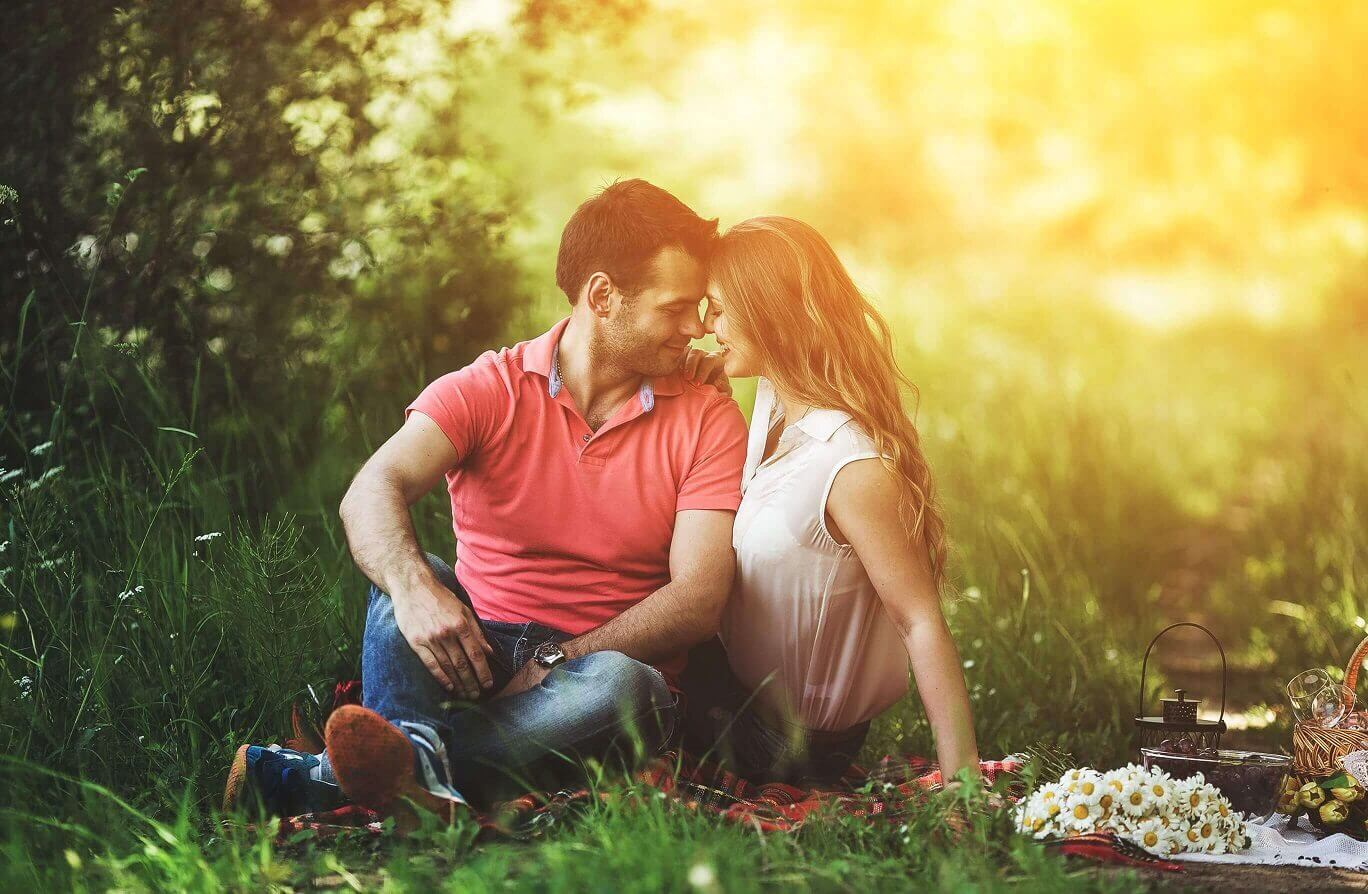 If you want to talk about love in Serbian, chances are you got a crush on a Serb. Why wouldn’t you? There is a reason why the Serbs are believed to be among the most handsome men and the most beautiful women in Europe.

Serbian is the language of love, not French. After teaching Serbian to foreigners for so many years, I dare to say that. Why, you ask? Because people usually learn it for their personal connections, for love and affection. You see, nobody learns Serbian because they have to (as is often the case with English or French). Nobody learns it because of work, or visa, or any necessity.

Most students I’ve taught have Serbian partners, relatives or friends. And they learn Serbian because they want to understand them better, become closer to them.

Each person that ever contacted me about learning Serbian was interested in the language because of love – either romantic love with a Serbian partner, or love for Serbia, its friendly people, fascinating language, or rich culture.

How do you say love in Serbian? Ljubav.

The Serbian word for love contains the sound represented by digram lj in the Latin script, or by the letter љ in the Cyrillic script. For non-natives, it’s usually one of the most difficult sounds to pronounce.

How do you say to love in Serbian? Nothing like ljubav.

Maybe you’ve already had this shocking discovery: The noun love is not connected to the verb to love in Serbian. Surprisingly, it shares the root with the verb to kiss in Serbian: ljubiti and poljubiti.

Ja te ljubim or Ljubim te means I kiss you in Serbian.

Poljubi me means kiss me in Serbian.

Želim da te poljubim means I wish to kiss you in Serbian.

Read more about kissing and hugging in Serbia in this article.

To say that we love someone in Serbian, we use the verb voleti.

Da li me voliš? Is how we ask Do you love me in Serbian.

Volim te is how we say I love you in Serbian.

Mnogo te volim means I love you so much.

I ja tebe volim is how we say  I love you too in Serbian.

The same verb is used to say that we like doing something. Simply complete the verb voleti with the conjunction da (that) and another verb, conjugated as well. For example:

However, the obsolete meaning of the verb ljubiti, to kiss, is to love. In many old texts you will translate this verb as to love. Like in the Bible: Ljubi bližnjeg svog kao samog sebe (Love your neighbor as yourself) or in this old song: Ah, kad tebe ljubit ne smem, drugu ljubit neću ja (Oh, since I’m not allowed to love you, I will not love another).

The root of the word love in Serbian is ljub – it’s an old adjective that means loved. Today we don’t use it as such, but it generated many words that we do use.

For example, it’s a part of many names, male (Dragoljub, Miroljub, Ljubomir, Ljubiša) or female (Ljubinka, Ljubica). It gave name to the flower violet (ljubičica) and its color (ljubičasta).

To fall in love in Serbian is zaljubiti se.

The verb is followed by the preposition u and accusative. For example:

Zaljubila sam se u tebe is how you say I fell in love with you, if you’re a woman. A man will say: Zaljubio sam se u tebe – even if they will rarely admit that.

Politeness in Serbian is ljubaznost.

Because politeness is actually just a feigned love towards unknown people. Ljubazan, ljubazna is an adjective that means polite or kind.

Da li biste bili ljubazni da… is how we say Would you be so kind to… in Serbian. But we don’t really use that, unless we want to show restrained anger towards a clerk, for example.

Jealousy in Serbian is ljubomora.

And that’s a witty word. Its meaning is „love torture“. Mora is the feeling of anxiety and pressure that tortures us. Noćna mora means nightmare in Serbian. Ljubomora is love torture – because we’re jealous when we suspect that the one we love loves someone else, and that feeling tears us apart.

Ljubomoran, ljubomorna is an adjective that means jealous, and it’s followed by the preposition na and accusative.

Ja sam ljubomorna na nju means I’m jealous of her in Serbian, if you’re a woman.

Adultery in Serbian is preljuba.

That’s another witty word, because the prefix pre- is often use with the meaning of “transmitting, passing over”. Therefore, preljuba means transmitting love to someone else, to a third person. It’s a formal word – used in court and in the news. It’s often used with the verbs izvršiti (commit) or počiniti (perpetrate). When talking about it, we usually use the word prevara (fraud, deceit) and the verb varati and prevariti, followed by accusative, of course.

On vara ženu means He’s cheating on his wife.

Žena ga je prevarila means His wife cheated on him (once).

But be careful: these words are often used for out of marriage lovers and love affairs. Things to avoid!

Anyway, I hope that you have someone to talk to about love in Serbian – because Serbian is the language of love. Once it gets serious, make sure to read about why you should speak your mother tongue to your children and encourage your partner to do so. 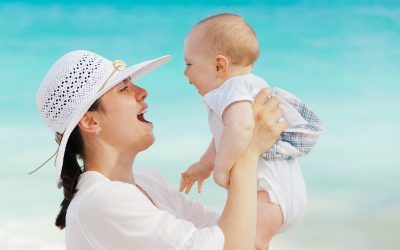 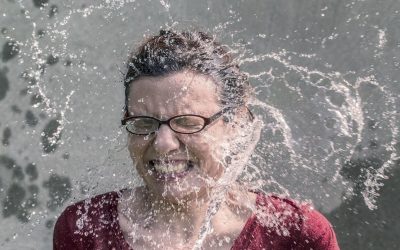 Vocabulary vs Grammar: A Fascinating Experience…

When you start learning Serbian, eventually you’ll face a vocabulary vs grammar dilemma. There is so much to learn. What to invest your time in: words or rules? 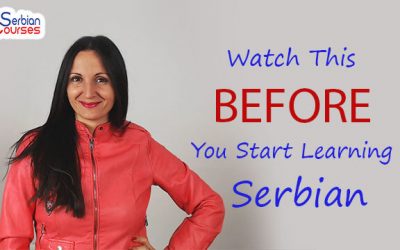 Starting Serbian? Discover When Is The Best Time to Start

When is the best time for starting Serbian and how to use that surge of motivation and avoid the disappointment many language learners face.

« Older Entries
← How similar are Serbian and Croatian? 7 Biggest Differences The Magnificent Slivovitz – plum brandy →
We use cookies to ensure that we give you the best experience on our website. If you continue to use this site we will assume that you are happy with it.OkRead more