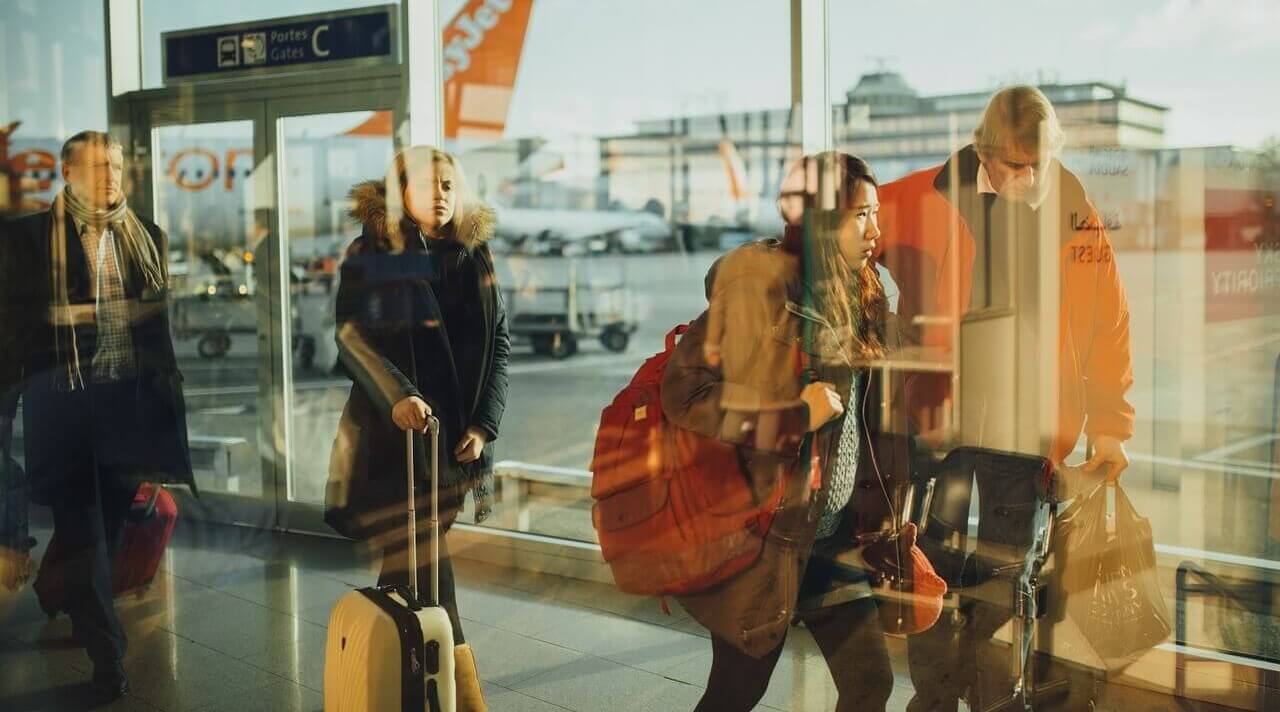 How to Say Goodbye in Serbian

If you check how to say goodbye in Serbian in a phrase book or a dictionary, you’ll easily find the translation: “doviđenja”. But that’s hardly the only word we use when saying goodbye. There are actually more expressions that we can say when parting with different people and in different situations, formal or informal. Just like we use many different expressions to say hello.

In this video I will teach you how to say goodbye in Serbian, in more than 10 ways.

You’ll learn what to say to your Serbian friends when leaving, and if you can say “Zdravo” both to greet them and to say goodbye.  You’ll learn both formal and informal expressions we commonly use to say goodbye in Serbian.

What do you say to your Serbian friends when leaving?

Do you say zdravo both to greet them and as a goodbye?

Welcome to the Natural Serbian Course, the best place to learn real Serbian.

Let’s start from the most formal way of saying goodbye:

It actually means “until seeing (you next time)”. Sometimes another word is put in the middle of it, and we get do skorog viđenja, and it means “until I see you soon again”, but that’s mostly written in letters or emails, and it’s kind of obsolete, so we don’t really use it that much, but you can write it.

Doviđenja is usually combined with another word, with another formal farewell: prijatno, which means “pleasantly”. So, you can use it to say that something is pleasant: “Ovde je prijatno”, (it’s pleasant here). And we also use it to say “have a nice meal, bon appetit”: Prijatno!

It’s also used to say have a pleasant day/evening/whatever.

You might have seen zbogom in a book, but it’s old-fashioned and it’s not used nowadays. It means “may god be with you” or “travel with god”. If you use it, people will think that you’re leaving for good and never want to see them again, or that you’re extra religious. So, only if you want to sound like that, you can use “zbogom”.

If you have a chance to talk to old people, you can hear them use uzdravlje, or aj uzdravlje („to health, go to health, to our health“) as another old way of saying goodbye in Serbian. It is also another possible toast, in addition to živeli, which is in some regions also used as a farewell interjection. So, you can hear „uzdravlje“, „živeli“, „živeo“, „živio“ as a farewell as well.

In the previous video, you’ve learned zdravo and ćao. These are used informally both as hi and bye. However, when leaving, we tend to combine them with „aj“ (which is a word I will explain in one of my next videos). So, when leaving, we will say: Aj zdravo. Aj ćao.

To finish an informal conversation with a friend or family, we can and often do say Vidimo se (see you, literally: we see each other), since we know that we’ll meet soon again.

However, if we intend to talk to them on the phone first, we will say Čujemo se. It means: “we hear each other” or “I’ll talk to you on the phone”.

And these two are usually combined with any word telling time, such as večeras, sutra, prekosutra, kasnije, za vikend, u petak, i tako dalje (tonight, tomorrow, the day after tomorrow, later, on the weekend, on Friday, etc). There are plenty of combinations, whenever you plan to see or call someone, you can just say that day or date.

Vidimo se prekosutra! (see you the day after tomorrow)

Čujemo se večeras, pa se vidimo sutra. (talk to you on the phone tonight, and then see you tomorrow)

Both of these goodbye phrases are used also in the future tense, so you can say: čućemo se, videćemo se (we will hear each other, we will see each other).

We also have an informal variant of „prijatno“, and that is: Uživaj! (for you singular) and Uživajte! (for you plural) It literally means „enjoy yourself“ or „enjoy yourselves“

When we’re leaving late at night, we will always say Laku noć, formally and informally. In any kind of situation, „laku noć“ is safe to use. It follows shaking hands as well as a good-night kiss with your partner, so just use „laku noć“ whenever it’s late at night and you’re leaving to go to sleep.

Now, if you want to be nice and answer nicely to this phrase, you will say: Laku noć i lepo spavaj (good night and sleep tight/nicely).

To summarize, we’ve learned 10 phrases you can say when leaving or parting with your friends in Serbia:

A ti? Kako se ti opraštaš od svojih prijatelja? How do you part from your friends?

And do you know how to greet your friends in different occasions? Learn 10 ways to say hello in this page. 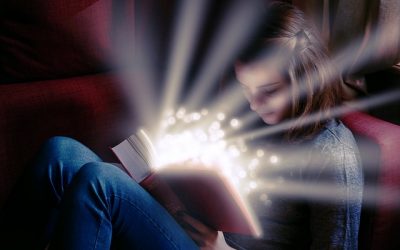 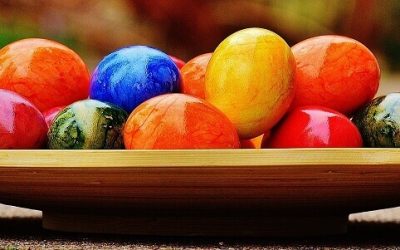 Easter in Serbia is a fun experience: cracking eggs and saying special greetings. Are you visiting Serbia for Easter Holidays? Learn how to greet your friends and family like a local!

← Hugging and Kissing Serbian Wway: Why Serbs Kiss Three Times Speak Serbian like a real Serb! 12 ultimate Serbian phrases no textbook will teach you →
We use cookies to ensure that we give you the best experience on our website. If you continue to use this site we will assume that you are happy with it.OkRead more