The official and constitutional script in Serbia is the Cyrillic script, even though we also (and maybe predominantly nowadays) use the Latin script. All the Cyrillic letters in their standard order form the official Serbian Cyrillic alphabet: azbuka, or азбука.

Everyone who loves Serbian language should love our Cyrillic alphabet and script, and learn to read it. It’s not difficult. Especially if you already know Serbian Latin or Russian Cyrillic.

You too can do it! 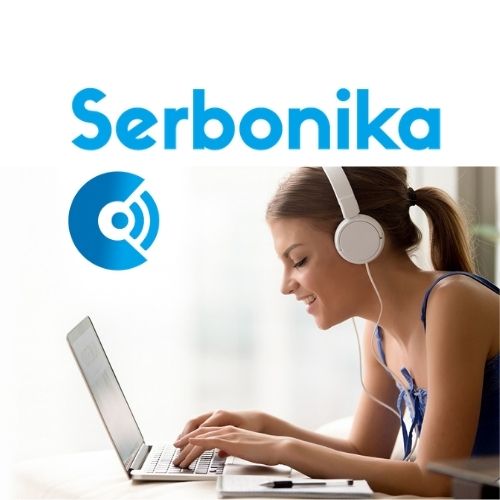 How to learn the Serbian Cyrillic script?

Our new platform Serbonika includes a proven step-by-step Cyrillic course with lots of exercises and quizzes!

You can learn to read and write Cyrillic, even if you’re starting from scratch!

Giraffe has a long neck.

Lamp is on table.

There's a lot of people in town.

I need a new mouse.

Cereals grow on the crop field.

Something fell into my eye.

Give me your hand to shake hands.

Sun rises on the east and sets on the west.

Tiger is a big cat.

When it's winter, I need a blanket.

My mouth is dry when I run for a long time.

I use hairdryer to dry my hair.

He's as good as bread.

Is your glass half-full or half-empty?

When it's cold, I wear a scarf.

Explained step-by-step, with lots of exercises and quizzes

Learn to read and write Cyrillic from scratch!

We use cookies to ensure that we give you the best experience on our website. If you continue to use this site we will assume that you are happy with it.OkRead more